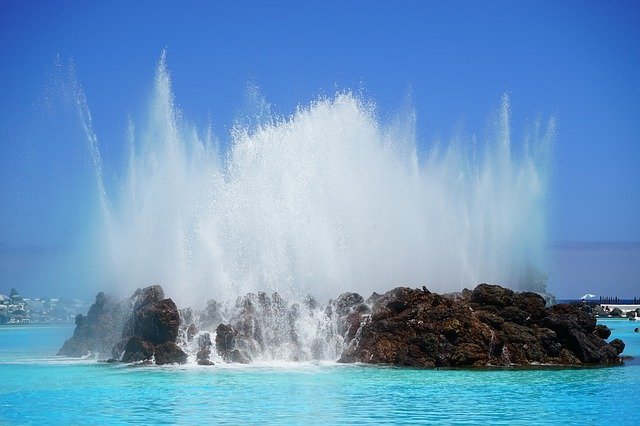 Living In Spain After Brexit

With the cascade of news surrounding Brexit and its effect on Britons living overseas, it can seem a daunting time for anyone who wishes to live and/or work abroad. Whilst the process is now more detailed than it was previously, it is far from impossible. The following is a short introduction to some of the procedures an individual will be required to undertake should they wish to live abroad.

For those who wish to move permanently to Spain following Brexit, you are far from alone in this endeavour. According to this study in 2019, approximately 370,000 British nationals were registered for residency in Spain in that same year. For those who have been living in Spain for at least five years, they will be able to apply for permanent residency there. But what about those who haven’t lived there that long, or desire to move there?

If, following Brexit, you have not lived in Spain for this length of time, do not despair. For those of you who are looking to stay longer than three months in a year, permission to stay must be obtained in order to legally reside in Spain. The type of permission you can apply for differs depending on your intentions while in the country.

For a more in depth guide on living in Spain after Brexit visit solicitorsinspain.com.

Unless you are an employee for a Spanish company, where the company will guide you through the process of working in the country, the following will most likely apply to you.

In order to continue living and working in Spain, you will need to apply for permission to reside in Spain as self-employed. This can fall under the heading of the owner of a company, or working for yourself. Either way, this permission will need to be applied for in order to gain residence in the country and the right to work.

If you are applying for residency in Spain as self-employed, you will need to provide some information on your ability to work to the Spanish government. Such information includes relevant qualifications, as well as holding the required funds to support such an endeavour. You will also need to provide a business plan to provide insight as to how you intend to develop your venture moving forwards.

Another reason you may be wanting to move to Spain is to retire. To do so, there are a number of criteria that you will have to meet to be permitted.

It is worth reiterating that the above criteria are mandatory, so it is advised that you do your own research and calculations before committing to such a move.

Whilst there are doubts surrounding the ease to which one can move, study and work abroad post-Brexit, especially in countries such as Spain, it is helpful to know that this process is and will be far from impossible. Consider the points mentioned as you make plans, in order to help mitigate the number of potential issues you will face.